Home / About Us / Our Churches / St Teresa of the Child Jesus, Merstham 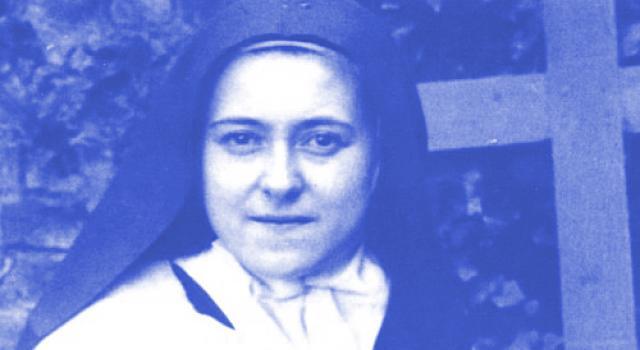 St Teresa’s is the Roman Catholic Church for the community of Merstham, in the Diocese of Arundel and Brighton and is part of the greater Parish of the Nativity of the Lord, which, in 2009, brought together 2,500 Roman Catholics from The Holy Family in Reigate, St Joseph’s in Redhill and St Teresa’s in Merstham.

Church History
Until 1953, Catholics living in Merstham had attended Mass in Redhill but when the new Merstham Estate was built by the London County Council, Merstham’s population increased dramatically and put too much strain on St. Joseph’s. The Catholics moving into the area wanted their own church.

On All Saints day 1953, Canada Hall was put at the disposal of Merstham’s 200 strong Catholic community as a Mass centre, provided through the kindness of the Anglican Church of All Saints, and pending the building of their own church.

St. Teresa’s Church, designed by J. Alleyn, was completed in 1959, funded entirely by the local community. Fundraising took place and the foundation stone for the new church was laid by Bishop Cyril Cowderoy of Southwark in November 1958.

The St. Teresa’s church is built on a raft of concrete, with concrete columns carrying the weight of the upper part of the nave and roof. The main and side altars are of Clipsham Stone and Mr. Theodore Kern carved the beautiful Crucifix over the main altar. The architect was J. Alleyn, B.Arch., F.R.I.B.A. assisted by Mr. W. W. McDonald M.A., A.R.I.B.A. and the builders were H. Bacon & Son of Coulsdon with Mr. J. Bignall as the site foreman.

The Church was officially opened on 7th October 1959 and was blessed by Bishop Cowderoy who celebrated Pontifical High Mass together with many priests including Fr. Daniel O’ Kane, Fr. Tom Sheehy, Fr. Dennis Barry and Fr. Geoffrey Burke from Redhill Parish. Also present were the Mayor of Reigate, George Searle, the Town Clerk, and his wife. There was a guard of honour provided by the Knights of St. Columba, Girl Guides and Boy Scouts. Afterwards there was a buffet in the Village Hall. Fr. Sheehy was appointed first parish priest of St. Teresa’s.

The Church was consecrated on 10th October 1975 by Bishop Michael Bowen, Bishop of Arundel & Brighton. The delay to consecration was due to the requirement for a church to be free of debt before consecration. St. Teresa’s was built for approximately £23,500

Fr. Charles Howell came to Merstham in October 2005, in his first parish appointment. From the creation of the new parish, of which St. Teresa is part, co-joined with St. Joseph’s in Redhill and Holy Family in Reigate, Fr. Charles joined the new Parish Clergy Team. In March 2009, the name of the new parish was announced as The Nativity of the Lord and the inaugural mass was celebrated by Bishop Kieran Conry, together with the new Parish clergy, attended by hundreds of parishioners from the three communities, at St Joseph’s Church, Redhill, on 30th May 2009, the same year in which St Teresa’s church celebrated its 50th anniversary.

The tears of those who suffer are not sterile. They are a silent prayer rising up to heaven. In Mary they always find a place under her mantle. With her, God becomes our companion on the way. He carries our crosses with us so we are not crushed by our pain.